Even though you do everything possible to make sure your chickens live their best lives, accidents happen. It could be that some predators attacked and now you only have 1 chicken left in your coop.

What to do when you only have 1 chicken left? You should consider giving your chicken some new mates since chickens are social animals, so living alone may affect their mental health.

What to do when you only have 1 chicken left?

If after an accident, you only have one chicken left, you should first feed and water it inside the coop. Then you should consider getting some more companies for your chicken.

After an accident like the predators attacking the flock, your hen may act wisely and not go out of the coop again for a while. It could be several days before your chicken decides to go outside. 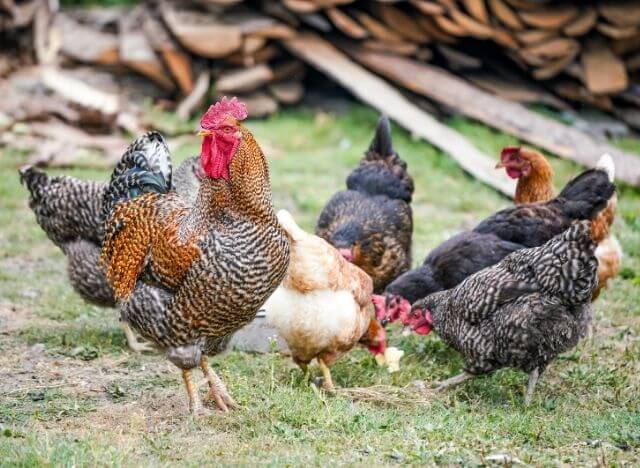 Also, you can find something to keep it interested or some toys for it to play with. For example, a small ball for the chicken to move around or a hanging apple for it to peck.

This process can be stressful and tedious for the chickens and you as well. The chicken could be aggressive and vicious, and they can peck another chicken to death.

Here what you should do to make the process go smoothly:

You may also like: Can a rooster lay eggs?

Why shouldn’t chickens be alone?

People may think that it is okay to only have 2 chickens. However, you should keep a flock of 3 chickens or more so the chickens can fulfill their needs.

In some ways, chickens are similar to humans, we could technically live alone, but our mental health will be heavily affected. We need human relationships to be mentally happy.

Chickens are not too different. Although they may grow a bond with humans, they will feel lonely if there aren’t any chickens around and may feel stress, which affects egg-laying and their lifespan. 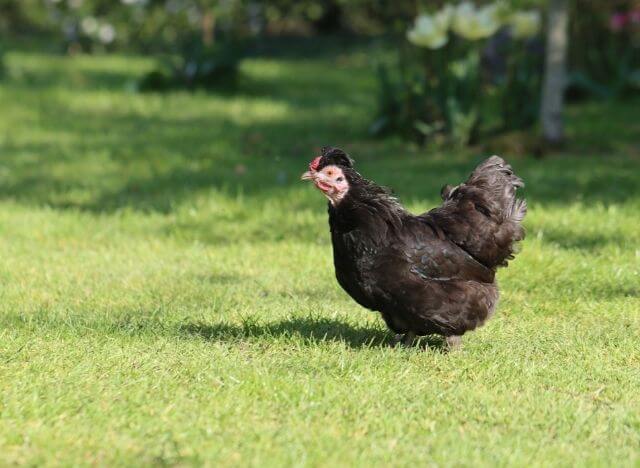 Chickens have roles in the flock

A group of chickens is called a flock since the members take on roles similar to human families or teams.

In a flock, chickens will choose their roles. For example, one may elect itself as a head hen, or one may choose to protect the flock when the roosters aren’t present.

Chickens keep their mental health by fulfilling their physical emotional needs. These involve leaning and resting together under the sun, hiding their heads under another chickens’ fluff, or roosting wing to wing.

As time goes on, a group of 2 or 3 chickens will grow close relationships with each other. They will usually dust bath and roost together and forage side by side.

A chicken will not be alone in a flock for long. The only time chickens need a bit of privacy is when they are laying eggs.

It is better to not let the accident happen again. You will need to watch out for the predators that could potentially attack your chickens again. Here are some animals you should be aware of:

So, what to do when you only have 1 chicken left? You should first keep its mental health in check by introducing things to keep it interested like toys.

Then, you should get new companies for your old chicken since chickens are social animals. They enjoy daily activities together.

When getting new chickens, make sure to quarantine and the new chickens first, then introduce them slowly to your old chickens to avoid conflict.